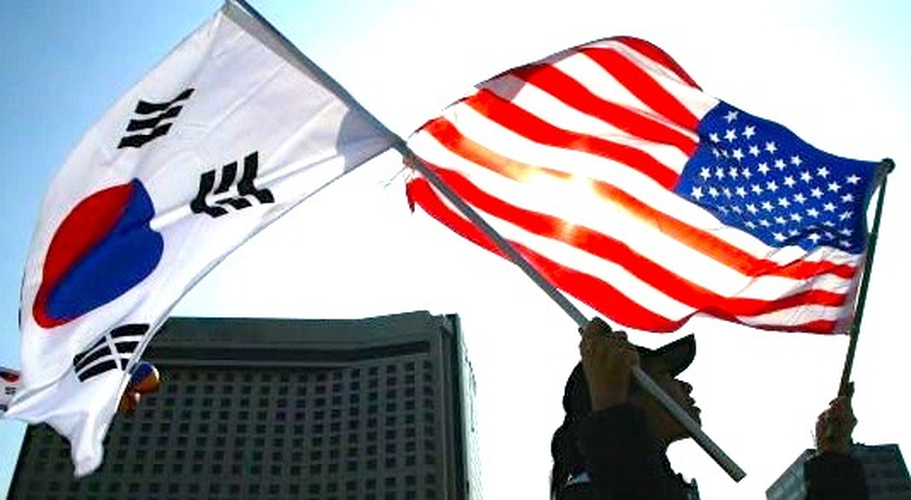 Mostly I write about business and technology. Sometimes, though, I detour and cover topics that simply pique my interest. My latest piece, More Korean Adoptees Apply For Dual Citizenship, which was published on Hyphen magazine‘s blog, is one such detour.

In response to years of adoptee-led campaigns, the Korean government now allows people born in South Korea and adopted elsewhere to obtain dual citizenship. I wanted to look at the program after its one-year mark. As I mention in the story, the program is still evolving and some of its potentially awkward features have yet to be fully tested. The adoptees I interviewed had suggestions for improvement but said they are happy with their new status.

The number of adoptee dual citizens is small but growing. I believe the program has the potential to shape Korean culture and society as well as influence policy in other countries that practice international adoption (China, India). I’ll be keeping an eye on this.