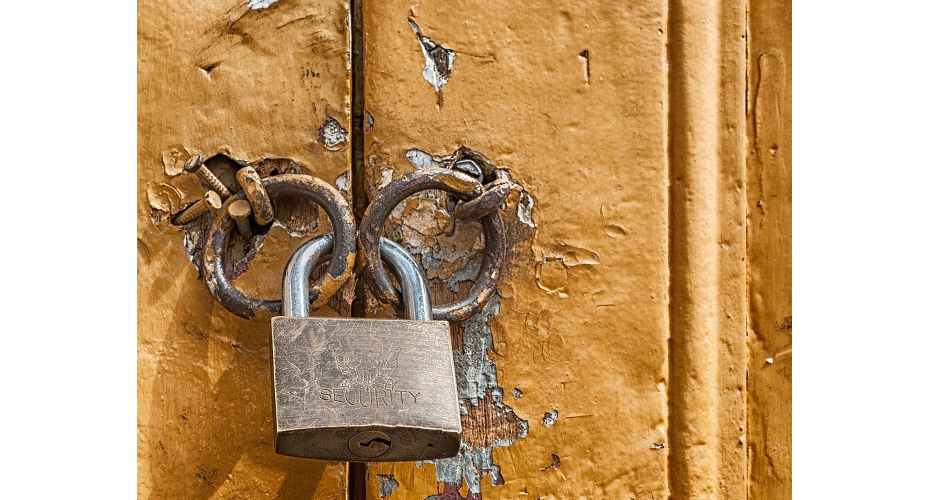 Big Data looks different when the target is your child. I’ve written before about the benefits of marshaling and analyzing swaths of data. InBloom, an Atlanta-based nonprofit, wants to bring big data’s perks to public schools, but it’s encountering resistance from parents who view the data collection and crunching as an invasion of their children’s privacy.

I covered the New York City version of this debate for EdSurge here. On one side: parents and some educators who oppose New York State and City’s decision to build a new education data portal based on inBloom’s software. They worry that inBloom’s infrastructure, which is capable of capturing and tracking reams of data, will gather too much sensitive information, which could be hacked or otherwise misused.

On the other side of this issue are education officials and technologists who believe the new software adequately protects privacy while enabling schools and teachers to better customize learning and save money.

It’s a debate that is already occurring elsewhere around the country and will likely spread further. New York is currently one of eight states piloting inBloom’s new software. I imagine similar discussions will take place in any school districts that sign on to inBloom in the future.

The New York parents I met want to halt inBloom completely. As Big Data moves into all realms of life, inBloom may set an important precedent.