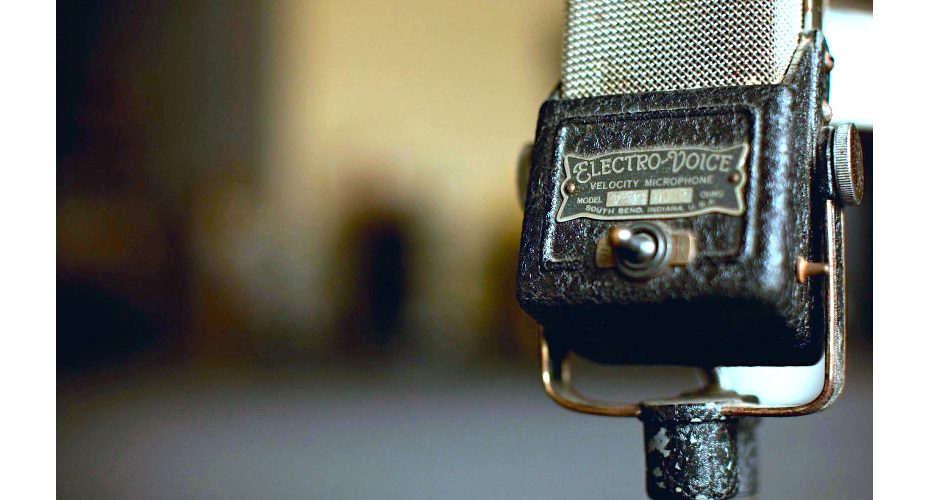 For my latest Money magazine tech column, I explored podcasting apps. (I realize these apps are better described as podcatching apps or podcast managers since they grab and organize podcast feeds rather than create them, but this story was for a general audience, so we used the term ‘podcasting app’ in a general sense.)


As with any mature mobile app category, there is a lot of variance between podcasting apps in terms of user interface and features. I selected Pod Wrangler as the best app for beginners because it is simple to understand, well designed, and free without being overly pushy about in-app upgrades.

Downcast was my pick for advanced, discerning podcast listeners, who want a lot of customization options, such as podcast-specific volume and playback speed options. I also liked Downcast’s gesture controls, particularly the ability to skip ahead in a show by shaking your device.

Pocket Casts was my top pick overall because of its intuitive design, extensive built-in podcast directory, and cross-platform functionality — great for people like me who mix and match iOS and Android devices.

Overall, I’d say the best podcasting apps are on iOS and are paid rather than freemium. You’ll have a much more enjoyable podcast experience if you give these talented developers a few dollars upfront rather than settling for a free app.

To read the article, check out the April 2014 issue of Money or this online version.