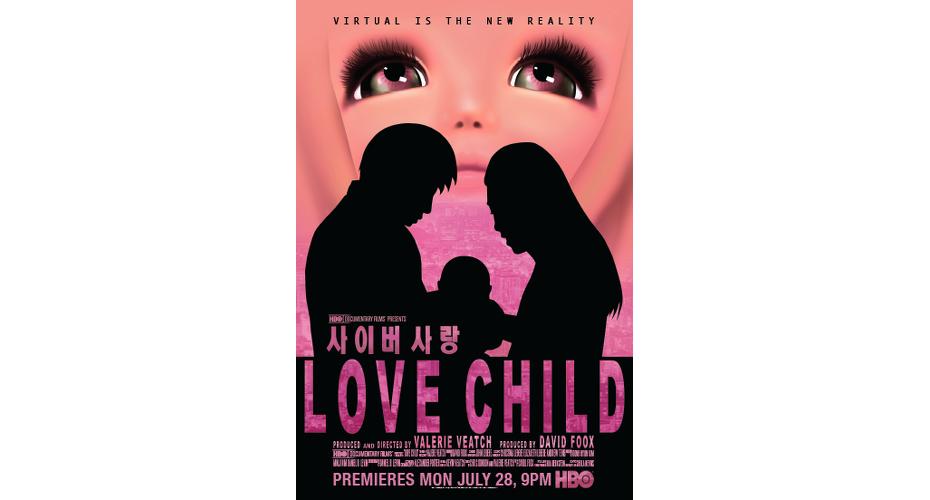 Another Look At Internet Addiction in Korea

The intersection of technology, culture, and society fascinates me. I was an American Studies major in college and I seriously considered doing a double major in anthropology. I find the topic of Internet addiction particularly intriguing because it sparks complex questions about the pros and cons of technological progress and the role of government and policy (in terms of addiction intervention and treatment.)

These issues have been playing out in South Korea — one of the world’s most-wired countries — for years. I learned more about the issue in 2009 when I visited a government-run Internet addiction treatment center in Seoul during a reporting trip. I subsequently wrote a Forbes Asia story about Korea’s struggle to curb Internet addiction while promoting super-fast, near-universal Internet access.

I’ve continued to track news and discussions about Internet addiction. The upcoming HBO release of Love Child, a documentary about online gaming/Internet addiction in Korea, gave me an opportunity to take another look at the topic.

Last week, I interviewed Valerie Veatch, the American filmmaker who wrote/directed/produced/edited Love Child, about her experience making the film in Korea (with the help of local Korean film producers and other workers.) Valerie also talked about screening Love Child in Korea and why she thinks Internet addiction seems more prevalent in Asian countries — but is also affecting the U.S.

Hyphen magazine published the interview on its blog today. You can read the Q&A here. I plan to keep following this important topic as it develops.