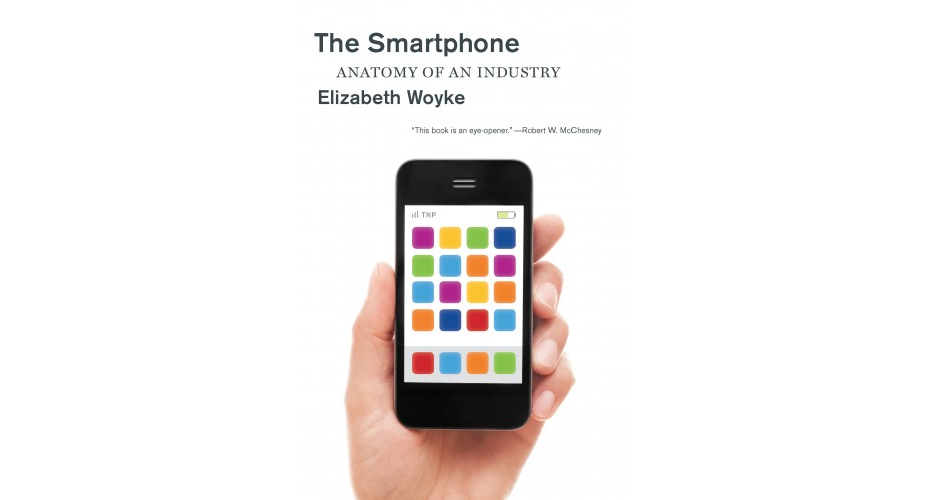 Where I’ve Been: Writing a Book

I realize updates have been infrequent on this blog. The main reason: I was busy writing a book. You can now see what I’ve been laboring on – my book, The Smartphone: Anatomy of an Industry was published on September 9. As the title makes plain, it’s a book about the smartphone industry. Though it’s a bit of a genre-bender, I’d characterize it as a business/technology book. Yes, that means it’s in line with my previous writing, especially the work I did at Forbes up until 2012.

What’s different from my previous work? In my book, I devote a lot of space to socioeconomic issues, such as oppressive labor conditions in smartphone factories and the growing problem of electronic waste. In addition, there are sections on the ways smartphones can compromise users’ privacy and health and a section about smartphones in the developing world.

Of course, a large chunk of my book looks at smartphone companies — not just Apple, Google, and Samsung, but also BlackBerry, HTC, LG, Lenovo, Huawei, Microsoft, Nokia and Xiaomi. (Some briefly, and some in depth.) I also devote an entire chapter to discussing smartphone carriers, with an emphasis on the Big Four national carriers: AT&T, Sprint, T-Mobile, and Verizon. Since the book covers every major type of smartphone and smartphone carrier, I hope it will interest a broad swath of readers.

Above all, my publisher, The New Press, and I aimed to make this a useful book. In the opening chapters, I describe the smartphone industry – everything from its history to its major players and their business models. Then I delve into the many issues relevant to smartphone users, such as labor, environmental, privacy, and health concerns. (Yukari Kane, author of Haunted Empire: Apple After Steve Jobs, has described my book as “A well-reported, comprehensive overview of the smartphone’s innovators and the challenges surrounding the industry.” Thanks for the nice blurb, Yukari!)

The idea is that readers can then draw upon that knowledge to make more informed decisions about the smartphones they buy, the technology companies they patronize, and the legislators and legislation they support. Those decisions will, in turn, shape the future of the smartphone industry, which – as I argue in the book – still has a lot of life in it yet (though growth in mature markets, such as the U.S., is slowing.)

If you’re interested in updates about The Smartphone, please keep an eye on this blog and on the book-specific news page of my website, as well as on my Twitter account. If you prefer to get your news via Facebook or Google+, I’ll be posting updates there, as well. And if you have any questions about the book, leave a comment here and I’ll get back to you.