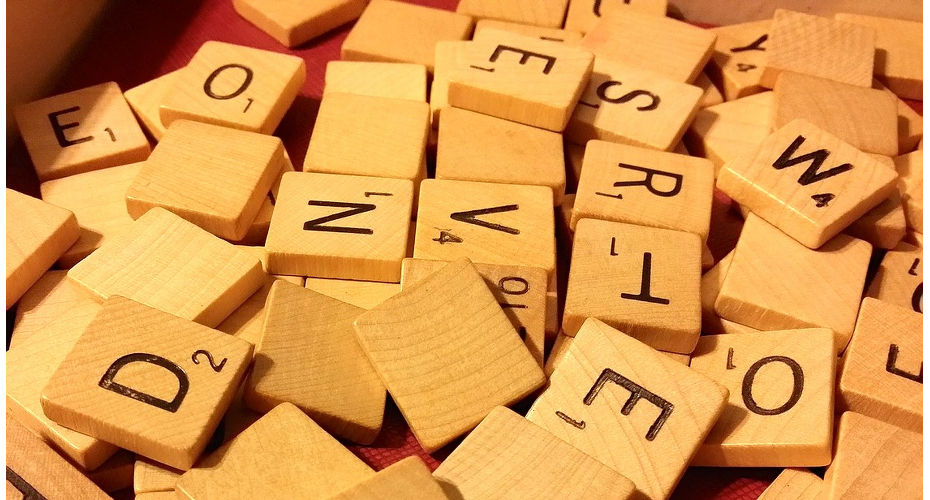 An Important Clarification For My Book

The rapid-fire pace of the smartphone industry made my newly published book, The Smartphone, (more information here) a moving target. Every time I thought I was done writing, news would break and I would need to update the manuscript again. I kept making changes to my book as late as I possibly could, which was risky, because once the design and production phase began I did not have direct access to my manuscript. In other words, I had to trust other people to make my corrections and double-check that the right corrections were made.

Perhaps inevitably some mistakes ended up getting printed in my book. Most of the errors are small and I’m just listing a few below in case they confused readers. One oversight, however, is significant and I wanted to address it here. In the chapter about labor – Chapter 4: Assembling a Smartphone – I write quite a bit about Hon Hai/Foxconn, a Taiwan-based company that produces a wide range of gadgets for name-brand companies. This practice is called contract manufacturing and is common in the smartphone industry. You may be familiar with Foxconn because the company has assembled iPhones for Apple since the very beginning (2007) and has, at times, been a lightning rod for criticism about contract manufacturing and labor practices in China in general.

While working on my book, I interviewed some China labor activists who said some harsh things about Foxconn. I hoped Foxconn would respond and I contacted the company. But after weeks passed without an answer, I assumed the company did not want to participate and I inserted the sentence, “Foxconn did not respond to requests for comment,” in my manuscript.

You can see that sentence on p. 128, close to the middle of the page. However, that entire sentence should have been removed. Foxconn did eventually respond to me and I incorporated the company’s comments throughout the rest of that chapter. The words, “Foxconn says…” or “Foxconn also says…” which appear six times between pages 128 and 138, denote a response straight from the company.

In short, please disregard the sentence, “Foxconn did not respond to requests for comment,” because Foxconn did respond to every question I asked it. The company just responded late in the book-production process and that sentence, which should have been deleted, got overlooked.

Here are some other mistakes that should have been fixed before the final printing but unfortunately were not:

p. 123 – In the section about the Dodd-Frank Act’s conflict minerals provision, I wrote, “Starting in 2014, public U.S. companies must tell the SEC whether conflict minerals are ‘necessary to the functionality or production’ of products they manufacture or have hired other companies to manufacture for them.” That sentence should have been followed by this sentence (which was erroneously omitted): “If so, and the minerals originate from the DRC region, then companies must file annual reports describing their relevant supply chains.”

p. 141 – There is a line about a company that saves “people and consumers money” on their wireless bills. That sentence should just say “save people money” since consumers are obviously people, too.

p. 145 – There is a reference to “tiered, wage-based [wireless] plans”. You may wonder what a wage-based wireless plan is. That phrase should actually be “tiered, usage-based plans,” meaning the more data you use, the more you pay – a notion that should be familiar to most smartphone users.

I apologize for the errors.