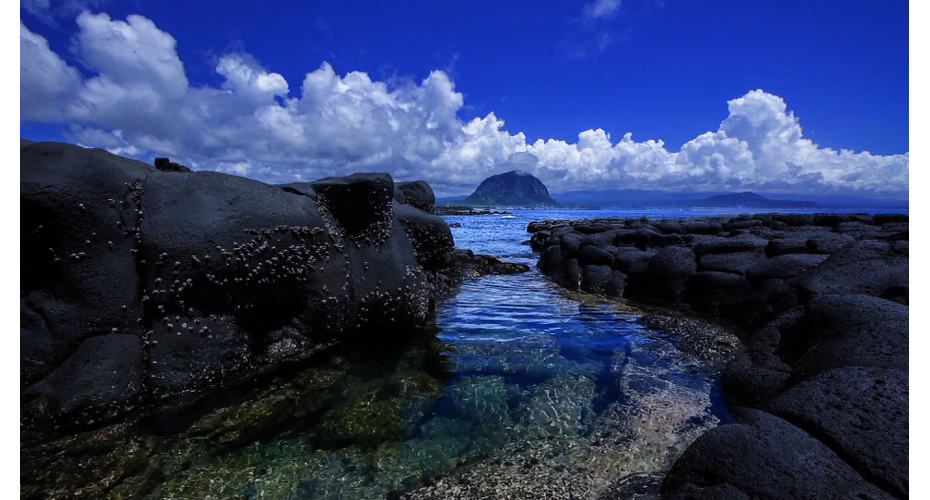 Until recently, I regarded the Korean island of Jeju simply as a resort destination. Jeju, which is South Korea’s largest island and southernmost point, boasts balmy temperatures year-round, dormant volcanoes that are ideal for hiking, and picturesque waterfalls. In 2011, UNESCO named Jeju one of the world’s “New 7 Wonders of Nature.” Many people, including Koreans, call Jeju the “Hawaii of Korea.”

But Jeju is more than just a beautiful island. It is also the best place to observe Korea’s complicated relationship with Chinese tourists, investors, and property developers. Simply put, Chinese tourists are Jeju’s economic engine. Eighty percent of international visitors to Jeju between January and September 2014 were Chinese — and tourism is Jeju’s biggest industry. In fact, Chinese tourists are so numerous and integral to Jeju’s economy that some parts of Jeju feel like China. Walk along certain blocks in Jeju’s capital and you will be surrounded by Chinese people, Chinese conversations, and Chinese store signs.

While some Korean companies are minting fortunes from the mass of Chinese visitors, a number of Jeju residents resent the Chinese influx. The economic reliance of Jeju — and Korea, to some extent — on China is a complex, fascinating situation and one which I tried to capture in a recent package of stories for Forbes Asia. The articles appear in the magazine’s November issue and you can read the online versions here.

I also wrote a sidebar on Jeju’s attempts to establish a Silicon Valley-like tech community in its Jeju Science Park. While Jeju Science Park is much smaller than Silicon Valley, it is a bona fide tech hub. More than 110 companies and R&D organizations have some type of office facility in the park and Daum Communications (now Daum Kakao), Korea’s second-largest Internet portal, is headquartered there. Like Jeju itself, the Science Park isn’t a global powerhouse yet, but is worthy of attention.

These stories were the most ambitious project I’ve tackled since finishing my book. Naturally, the Jeju stories didn’t necessitate as much time or energy as my book, but they were challenging. To complete this package, I traveled to four Korean cities and conducted more than 20 interviews, including some in Korean. Fortunately, I had the assistance of some amazing AmorePacific employees and Korean tourism officials. Thanks for your help, Phoebe, Ben, James, and James!