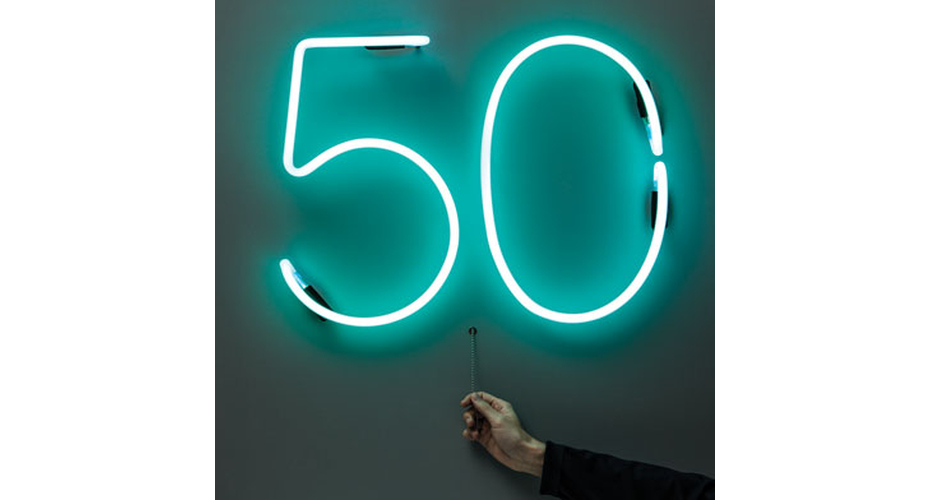 Creating a list of the world’s 50 smartest companies is a ton of work. I know because MIT Technology Review just published its latest version of such a list (called the TR50) and I researched and wrote a good chunk of it. You can read the list here, online, and in the July/August issue of TR.

The online list is particularly worth checking out since we expanded it this year to include far more information, including summary explanations about the companies, their valuations, and when they were founded. A lot of magazine “best of” lists fail to show why their winners are, well, winners. We wanted to illustrate not only why we selected these companies, but also what they do, in case readers had never heard of them.

Before we could write those 50 blurbs, we had to solicit nominations from people around the world, vet the suggestions with our own research, winnow down the options, and rank the companies. We also had to keep tweaking the list. When significant news broke about the nominees — which happened quite frequently — we dropped companies and added new ones, or rearranged their places on the list.

TR‘s July/August issue is crammed with business stories beyond the TR50. In fact, the list serves as a platform for an entire package of stories, including profiles of several large, established companies (Bosch, Intel, Microsoft, and Toyota) and articles that introduce new, innovative upstarts (23andme, 24M, and Didi Chuxing.)

I wrote the 24M story, which you can read here. 24M is a startup that makes batteries — specifically, a new type of lithium-ion battery that is designed to be cheaper, faster, and easier to make than conventional Li-ion batteries. I learned quite a bit about batteries while working on the article. (An interview with Lux Research’s Chris Robinson was especially educational — thanks, Chris!) I also read up on the electric vehicle and stationary energy storage industries because 24M hopes to sell into those markets when it introduces its first commercial battery in early 2018. And since the 24M article was photo-centric (featuring 10 photos in its layout) I even attended the story’s photo shoot (which was fascinating to observe).

The 24M article involved a lot of labor, as did the TR50 list. But it’s all worth it to highlight the world’s smartest companies.