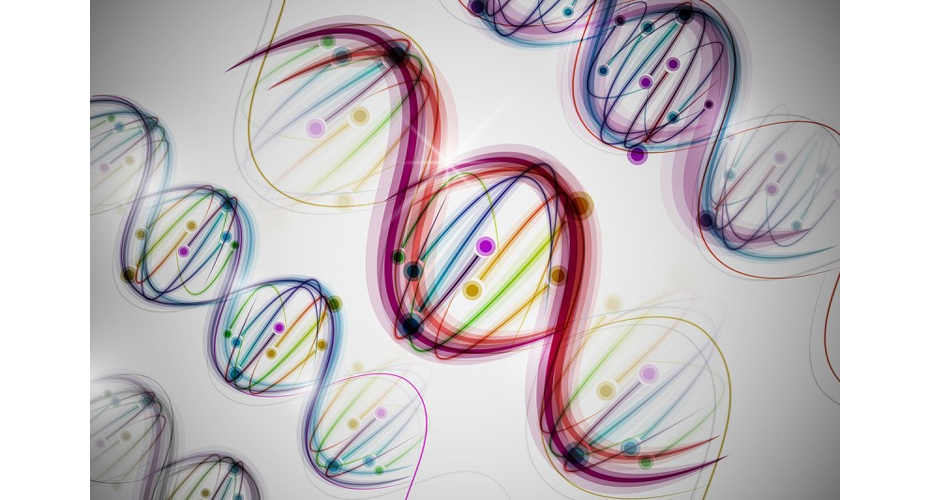 Genomic Data For All

Earlier this year, I attended a healthcare conference at MIT’s business school. At the end of a panel discussion about data analysis in drug discovery and development, an audience member stood up and asked whether the companies represented on the panel were analyzing genomic data for a wide range of ethnicities and subpopulations. The experts on the panel readily confessed that they weren’t since most genomic data currently comes from people of European descent. But the panelists also said that healthcare and pharmaceutical companies should look at all ethnicities, that doing so was “necessary for good science,” and that there were a few initiatives that were trying to sequence more subpopulations, at least in Asia.

I rarely write about biomedicine, but that brief exchange planted a seed. And when it came time to brainstorm stories for a Business Reports package about precision medicine, I proposed an article about startups that are collecting genomic data in Asia. That story was just published; you can read it online here and in MIT Technology Review’s September/October 2016 issue.

My article looks primarily at two organizations: Global Gene Corp. (GGC) and GenomeAsia 100K. GGC is the creation of two physicians and two business executives, all of who have personal ties to India. The company’s goal is to bring precision medicine to India and says that doing so requires collecting genomic data because there is little information available. GGC estimates that just 0.2% of global genomic data comes from India — and that countries outside the U.S., Europe, and Japan collectively comprise less than 1% of global genomic data.

For GGC, this omission is both a business and a medical opportunity. The company has been active in India for several years, but spent most of that time building up a biobank of DNA samples and forging partnerships. So, it’s not yet clear whether GGC will be able to significantly affect health outcomes in India, but the potential market is large enough that other startups are likely to follow its lead.

GenomeAsia has a slightly different aim: to sequence the genomes of 100,000 people in South, North and East Asia and create reference genomes representing all major Asian ethnic groups. The nonprofit project, which is based in Singapore, is just getting started and is slated for completion around 2020.

If GGC succeeds in India, it plans to expand into East Asia, especially China, and the Middle East. Whether you view this movement from a business or a healthcare angle, it is worth watching.