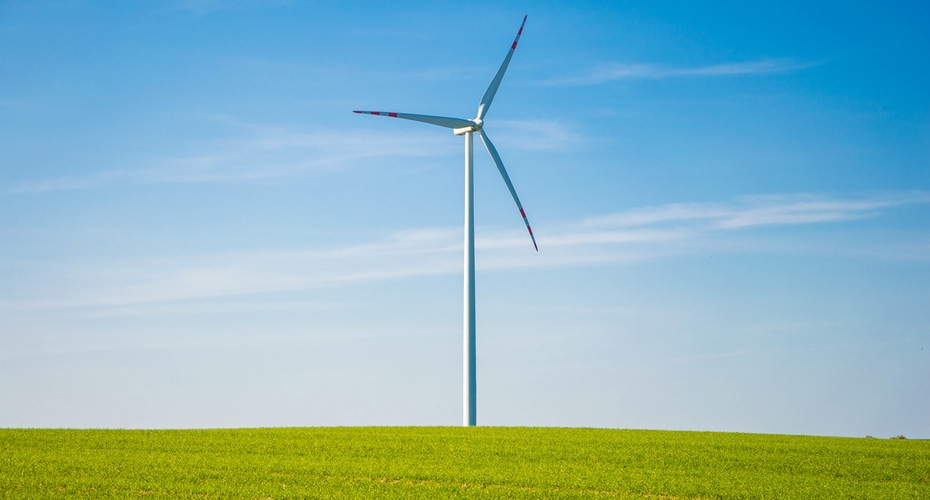 Rise of the Chief Sustainability Officer

“Who are the people in charge of climate-change issues at large companies?” “What time frames are they looking at?” These questions, posed by Technology Review’s top editor, were the spark for my latest story, which appears in the upcoming (July/August 2016) issue of TR and can be found online here. The article–part of a broader TR Business […] 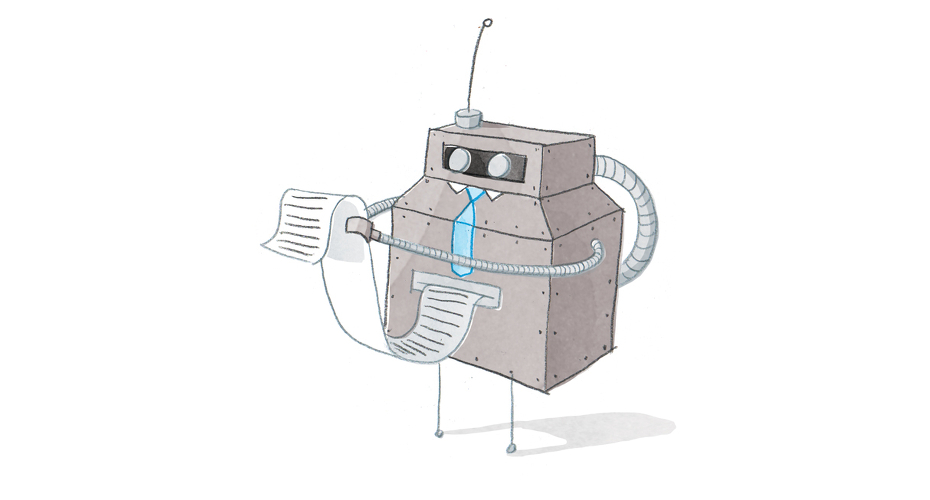 Artificial intelligence (AI) is part of daily life for anyone who consults Siri, Google Now, or Cortana on a regular basis. These AI assistants are smart, but generalists by design. That made me curious: Are there any AI-powered assistants that are geared for business use? What is the equivalent of Siri for business? I recently […] 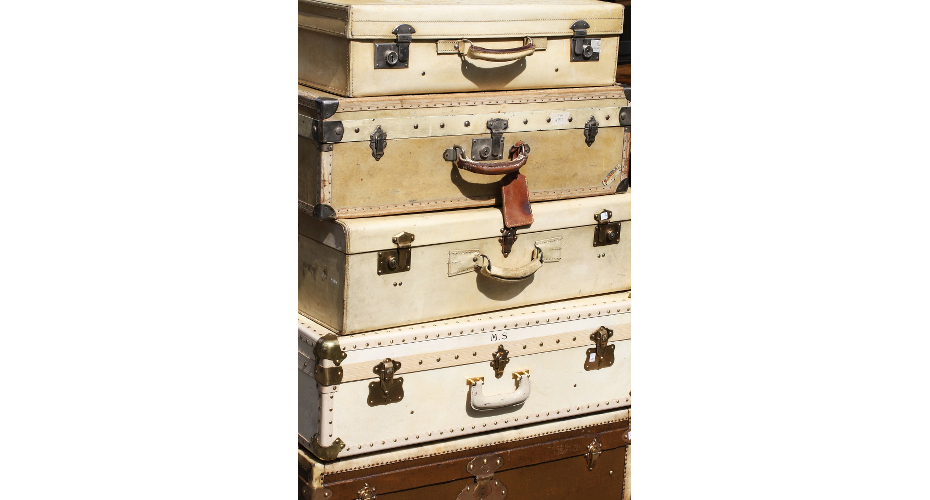 I’ve been a New York-based reporter since I graduated from Columbia Journalism School in 2004. I later worked in Asia, but only for a few months at a time. New York City not only offered close proximity to my family in Connecticut, it also had Central Park, awesome events and cheap yet tasty Korean food, […]